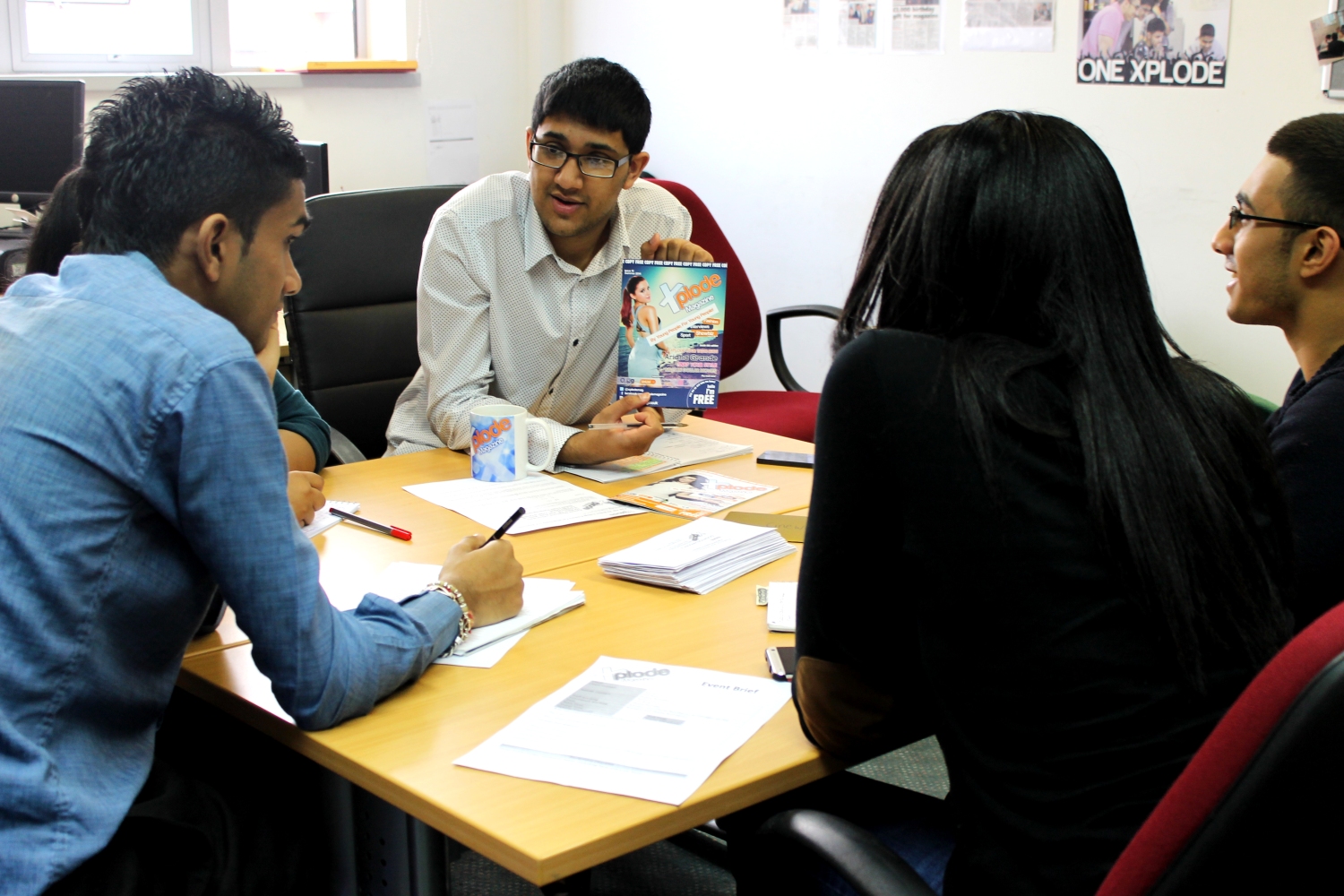 Volunteering has seen a boost among young people, new figures have revealed.
Almost half of 16 to 24-year olds have increased the time they devote to volunteering. They spent an average of 17 minutes per day taking part activates in 2015.

The figures collected by the Office for National Statistics also saw students come out on top as the most likely to volunteer spend longer per day taking part.

“I am very proud to see the numbers of young people getting involved and giving back to their communities is on the rise. We are a country propelled forward by volunteers, which makes up for the lack of charity investment.

He added: “It is disappointing to see the overall value that volunteering is estimated to be for the economy has drop, but I am hopeful we can get this back up if we can continue to inspire more young people the take up social action in their communities and carry on even after they get jobs.”